What a day! Today we had a visit from a couple of Rotary Scholars and Oxford Rotaract and a representative of the New Theatre.

The meeting started with a reminder of club activities, which included a mention of the Macmillan Coffee afternoon. It was hosted by Rotarian Lesley. Everyone had a fabulous time drinking hot drinks, eating cakes and chatting the good chat. The fundraising afternoon raised £202 for MacMillan Cancer Support. 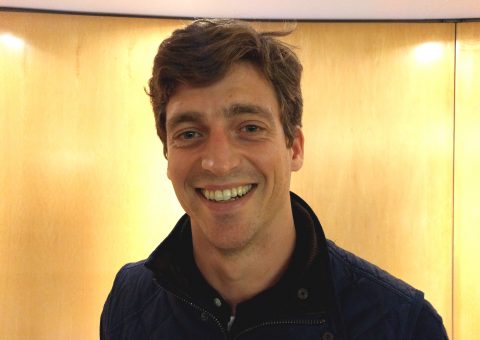 First up was Rotary Scholar David Saunders (from Washington, USA) hosted by our club his year in Oxford. He shared his experience studying Political Science and Environmental Science & Policy. He studied abroad in Germany, Romania and Hungary. He has also worked in South Africa in the field of sustainable development and with an impact investment fund, supporting entrepreneurship in the youth. He will be doing an MBA at Oxford University and later hopes to return to impact investing in emerging markets or to working with a US Foundation. 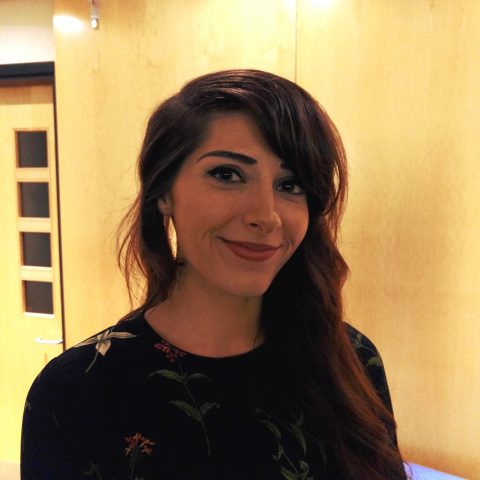 Anne Desiderio, another Rotary Scholar, was also visiting and spoke briefly about her career and studies. She is from Michigan and has worked lots in education, with a focus on increasing educational opportunities for those from disadvantaged backgrounds. Her PhD in Education will be an access to education in Qatar, and she also plans to get involved in projects in the Oxford area, supporting access to education. 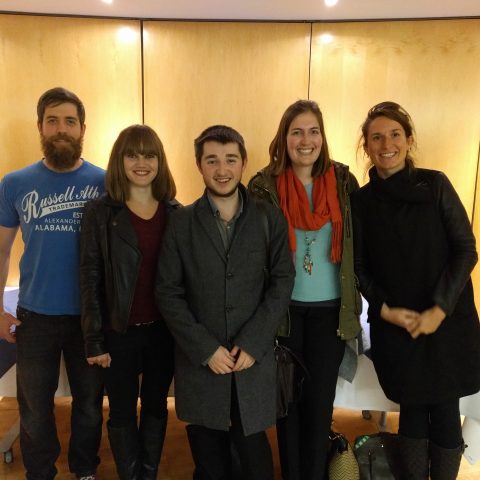 Next up was the Rotaract Club of Oxford. 2016/17 club president Emma who gave all the Rotarians present an update on the Rotaract club’s activities, which include:

Lastly we had a visit from Michael Bethell from the New Theatre. He talked about his role at the theatre in business development and wanted to promote the theatre and all the good that it does within the local community. From venue tours for families to working with local groups and organisations. He also talked about the theatre’s efforts to tailor shows and staff to be suitable to children and adults with special needs like Autism. This is an initiative that the New Theatre will be promoting more in the future. 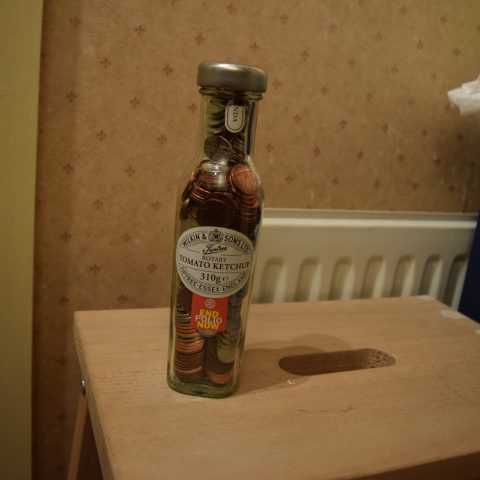 All this in one evening. And before we forget, Michael junior presented to us a totally-full ketchup jar of coins for the End Polio Now campaign. Well done Michael Junior!